Home › What's New and Social › News
Shropshire Fire and Rescue Service’s Brigade Chaplain, Keith Osmund-Smith, has been announced as a recipient of the British Empire Medal (BEM) on the Queen’s New Year’s Honours List for 2022.

The medal is awarded for meritorious civil or military service worthy of recognition by the Crown.

He has been highlighted for his services to the people of Shropshire as a result of his career and community work in the region.

Keith, who lives in Telford, said:

“I’m really quite overwhelmed. I could not have achieved this without the unwavering support of family, friends and the many people who have been involved in my life and work for so many years.

“I served with West Midlands Police from 1969 before retiring from my role as Inspector in 1995.

“I’ve been lucky enough to enjoy a rich and varied life following retirement and alongside the Chaplaincy for SFRS and Shrewsbury and Telford Hospital NHS Trust, I have founded the Telford Street Pastors Charity, conducted annual festivals of Remembrance and Civic Carol Services for the Borough of Telford and Wrekin and presided as Minister at Madeley Baptist Church from 2002 to 2021.

“My wife Jacquie and our two daughters, Faye and Thea, are delighted at the news and we are looking forward to the presentation of the medal.” 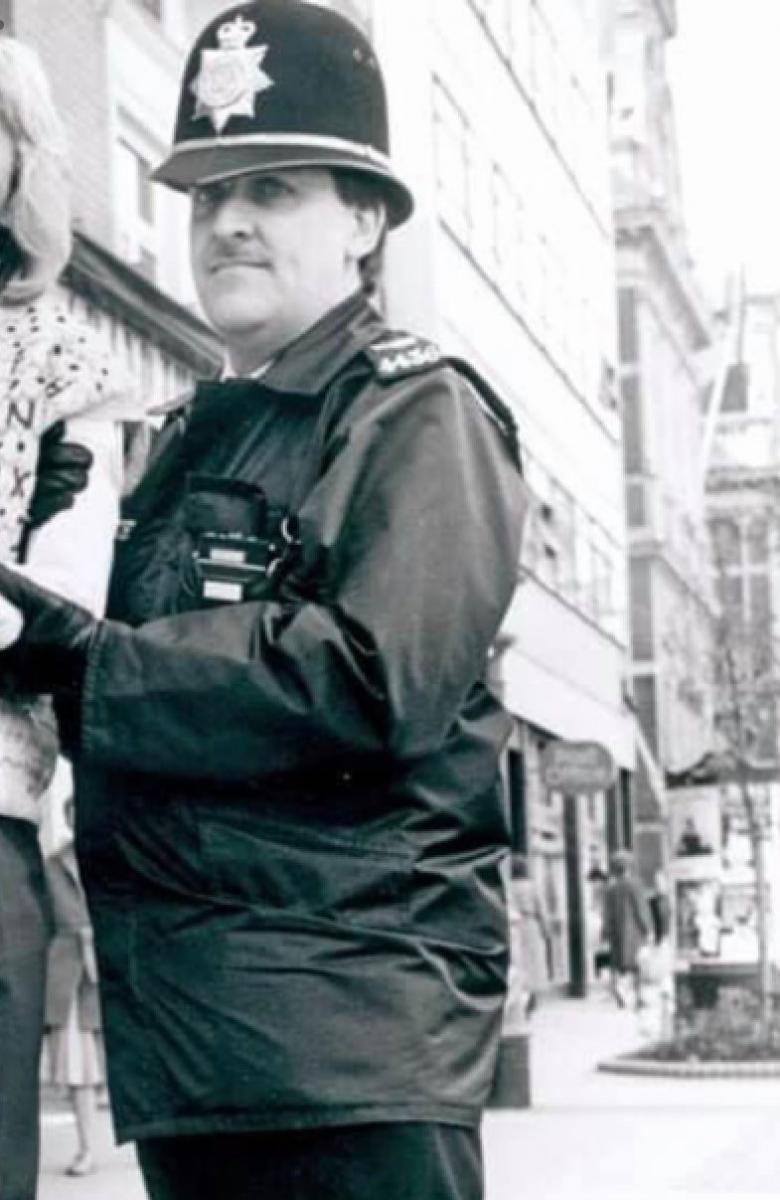 Above: Keith pictured in 1987 as Town Sergeant for West Midlands Police

Chief Fire Officer, Rod Hammerton, had words of thanks for Keith who has been the Service’s Chaplain since September 2019:

“The Chaplaincy role within a fire service plays a key part in supporting staff’s spiritual well-being and considering the turbulent times we have all experienced recently, Keith’s calm presence and the support he provides have been an absolute asset for us.

“This medal is testament to that and all of the invaluable work he has contributed to the people of Shropshire through the other projects he is involved in.”

Keith will have his medal presented to him by Her Majesty’s Lord Lieutenant for Shropshire Mrs Anna Turner later in the year.

Rabinder Dhami, Prevention Manager for SFRS has also been named as a recipient of the BEM for services to the fire service.